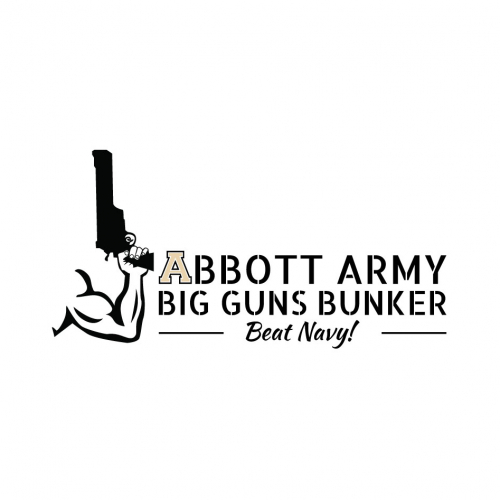 This contest is now closed. Start a new design contest like this today!
Please login to view all the reference files uploaded by the contest holder.
Note : Design brief last updated on
Contest title

This is a logo for a family home of BIG gunned (big biceps and gunned up!) Army Black Knights Fans! Ideally incorporates the Army helmet (see attached) and the Army 'retro style A' and uses the A as the capital style for Abbott.

It should be edgy (does NOT have to be politically correct and can be a bit racy even....) and should somehow reference BIG GUNS meaning both guns that you fire as well as BIG biceps somehow.

It should be just a few colors so it will print or embroider easily - so likely: army yellow/gold, grey, white, black palette.

Ideally the main phrase is the title "Abbott Army Big Guns Bunker" and it has "Beat Navy" somewhere in the logo but not quite a prominent as the family home 'name'.

If you are unable to use the Army logo exactly for any reason, pls try to use as many elements as possible. The army A should be fine to use and is not the current A logo anyways (see the retro A version attached).

So it should have 'reference' to both types of guns and we have a lot of pets (2 dogs and cat and a pig) so could make reference to some of the pets but doesn't have to, just optional if it fits well (may not, i'm not sure...). Also my husband sometimes refers to the "Army War Pig" meaning our Pig (Piggy Sue) but the war pig is a light army vehicle I believe, but perhaps there is a creative way to incorporate the pig with army theme. Also our dog is a greater swiss mountain dog so she is army colors. Again - you don't have to include a swiss mountain dog but throwing it out there for consideration considering she is army colors!

I also like the font in the helmet logo photo attached as potential inspiration for fonts.

May be fun to have someone hitting the crab or the pike or flexing of big biceps/muscles in some way. Ideally it is a bit abstract in that there are not a lot of 'fine lines' in the logo - but basically want it to be able to be printed/embroidered/stamped well.

Tell us more about your audience, organisation or product.

This is just a fun family use logo that will go on gifts we give to friends and family and around the house artwork.

It should be fun, personal, edgy/racy. It's ok if it offends some people :) (live Navy fans!)

Where all will you use your logo?

An image or shape that is easily recognizable is used to represent your business.

An abstract shape or symbol is used to convey the values of your business.

Letters/initials from your business name are used to create a logo. 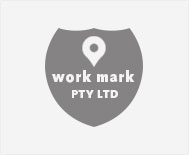 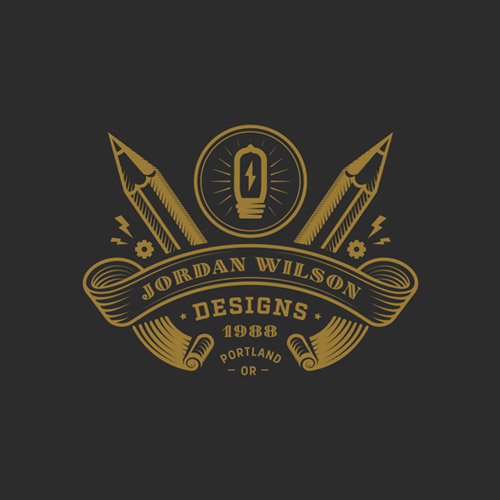 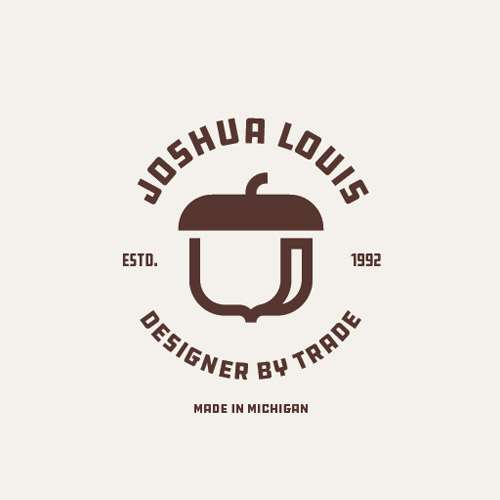 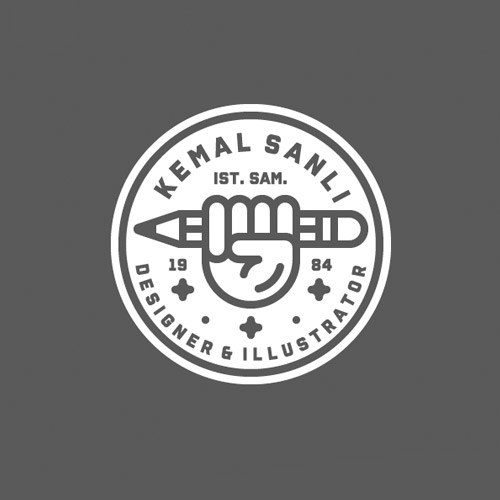 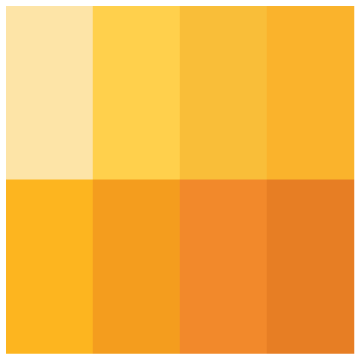 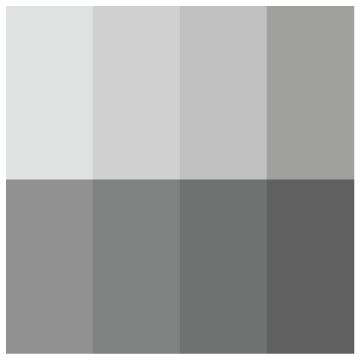 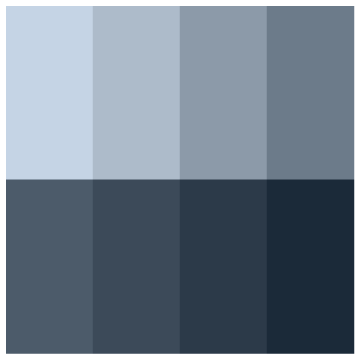 Last Modified on October 19, 2020, 08:25 pm
Other fonts: Army themed fonts - use the A from the attached retro Army A picture and ideally use the font from the helmet logo as well or similar. Prefer that the army retro a is used as the A for Abbott.I am open to variations on this though per the artists' inspiration.
Required file format (Logo Design)

This contest is now closed for discussion.
load more

Making a contest guaranteed ensures that designers get rewarded for their work thus, greatly increasing the number of designers participating in your contest.

Are you sure you want to make your contest guaranteed?

Tell us your reason for reporting this design and we'll get onto it as fast as we can.

This is a LOGO DESIGN CONTEST. So please submit designs for this category only. If you submit a design for some other category, you will be immediately BLOCKED from the site.
Submit Cancel

Do you want to resume your contest?

A design you’ll love or your money back. It’s that simple!

1.1) Contest refunds - Contest refunds - Contest holder/Client is eligible for and can request a full 100% refund in respect of a contest if: (a) He/She requests a refund in writing using their registered email id ("Refund Request");(b) He/She has not selected a winning work from the designs submitted (if any). It does not matter if the Contest holder/Client has signed the Design Transfer Agreement or not. Once the Contest holder/Client has selected a winner they waive their rights for a refund and thus can no longer ask for any refunds. ;(c) The contest is not a guaranteed contest; and(d) The refund request is made within 60 days of launching the relevant contest.(e) He/She has signed the Non-Use and Indemnity Certificate.

1.2) Graphic Design Services Refund - If you’re not happy with how the job went, you can raise a dispute. Disputes will be fairly judged by our Design Experts. You will receive a full refund if we feel the designer has not provided the level of service you paid for.

1.3) Graphic Design Subscription Refund - We generally offer a 1st free task to all our clients to try our graphic design subscription service, however, after signing up if you are not satisfied you can opt out of your monthly subscription.